Entries were screened during our second Symposium on December 7, 2019. Awards were presented by Kamil Cheema, producer of the award-winning 2019 film Laal Kabootar.

Keep checking this space for information about the Fall 2020 competition! 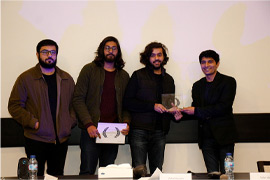 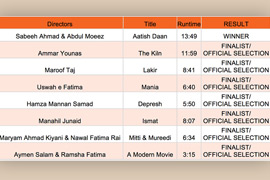 Aatish Daan, “The anguish of a drug addict that haunts him into a delusional state of mind” – directors Sabeeh Ahmad & Abdul Moeez